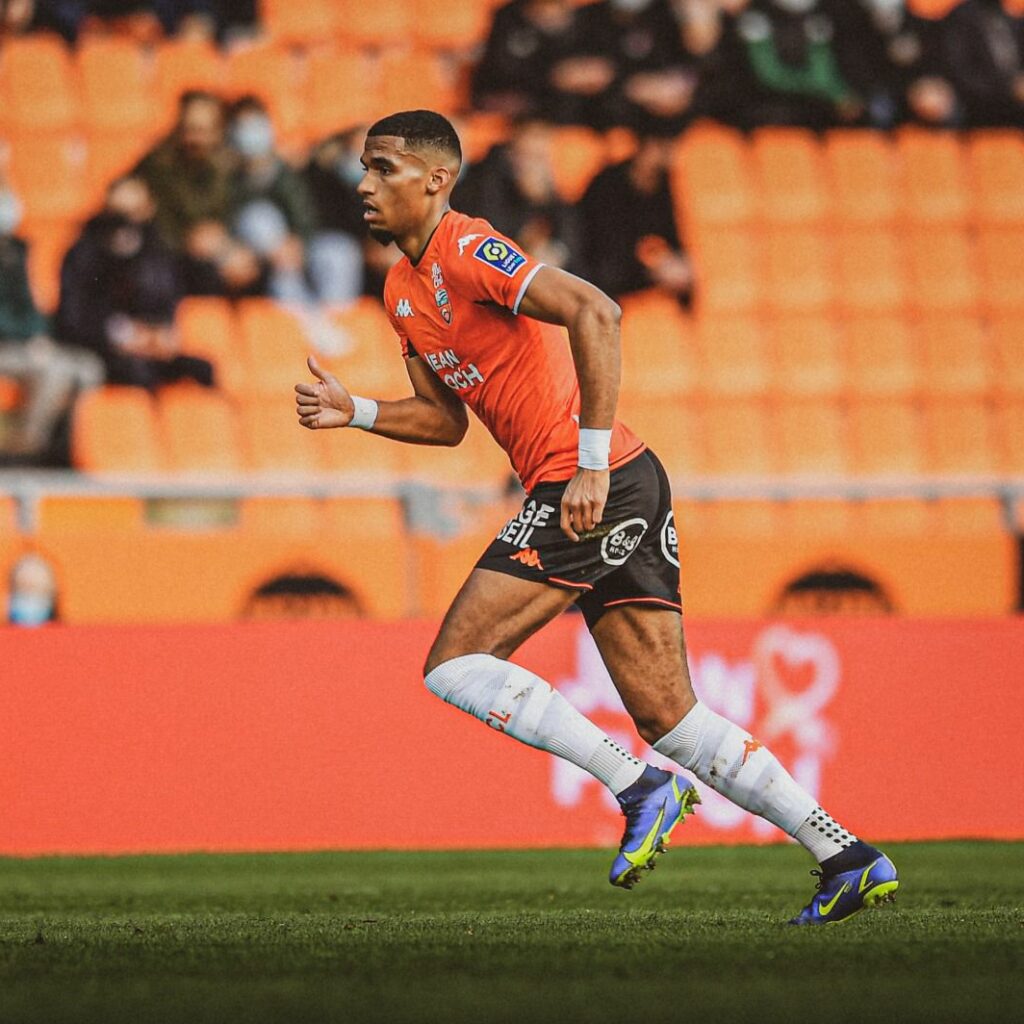 Born 1999, Moritz Jenz is with his height of 1.90m a tall and physical central defender. He is a born leader that likes to dictate, play from the back with his short and long range passing. He is very dominant in his defensive duties, on the floor and in the air, in both boxes.

He started playing football in his home country Germany and then moved to Fulham FC at only 13 of age, where he captained every age group he played for.

In 2020 he joined Lausanne Sport for his first professional season and he immediately became the leader of the defence with 33 appearances at the present, one goal and one assist.

In August 2021 Moritz moved to Ligue 1 club FC Lorient, which is currently having a fantastic beginning of season and where Moritz is playing as a starter.

He is eligible for both Germany and Nigeria. 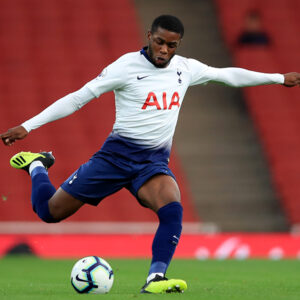 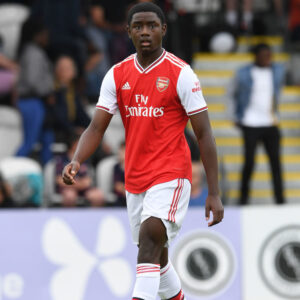 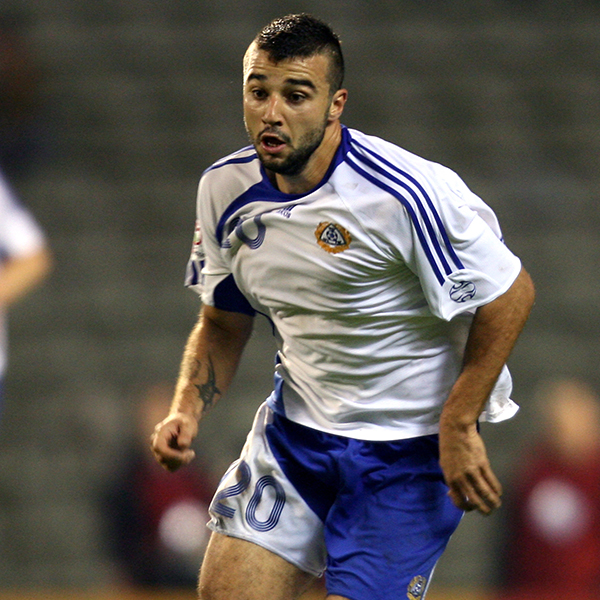 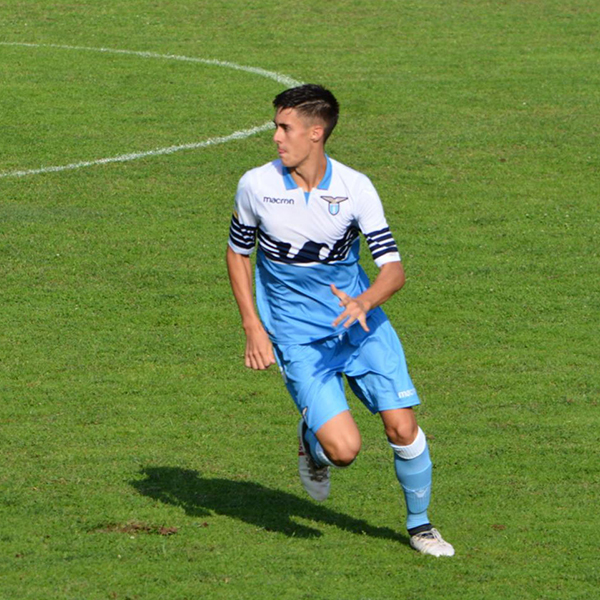 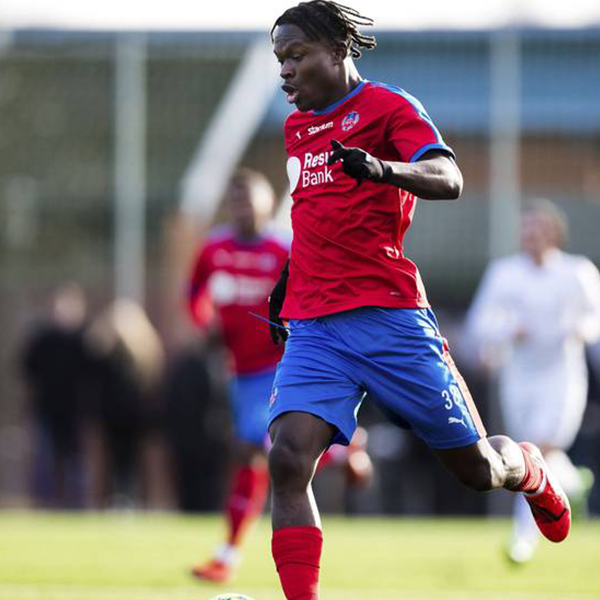 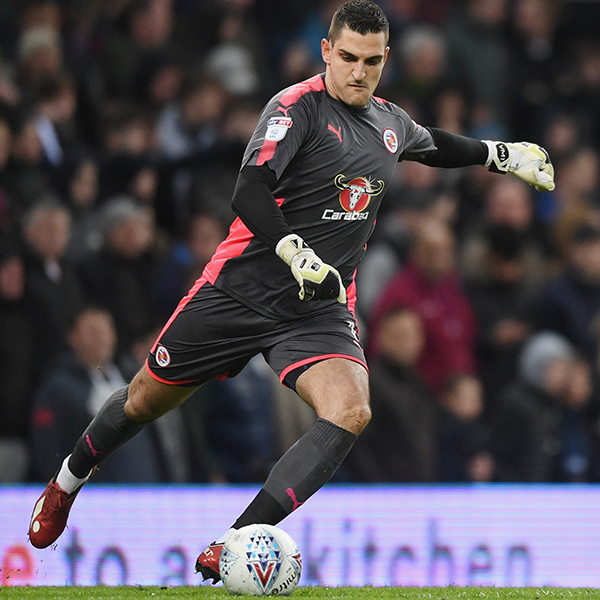 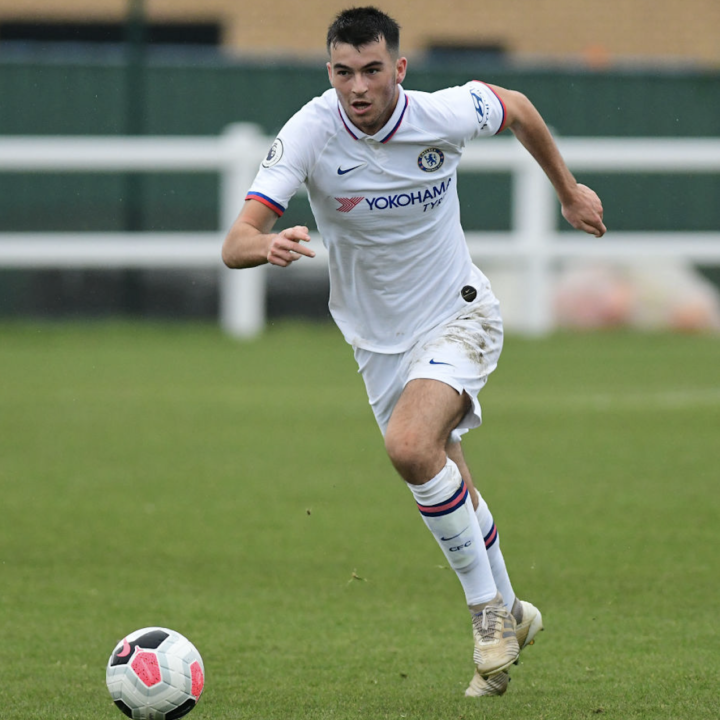 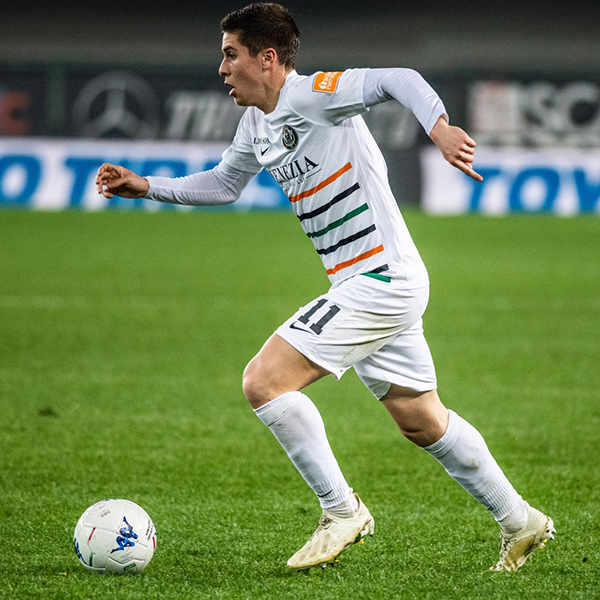