Our team at RDF Football consists of professionals with years of experience dealing with financial, legal, brand management and public relations matters of the football world, for both professional players and football clubs 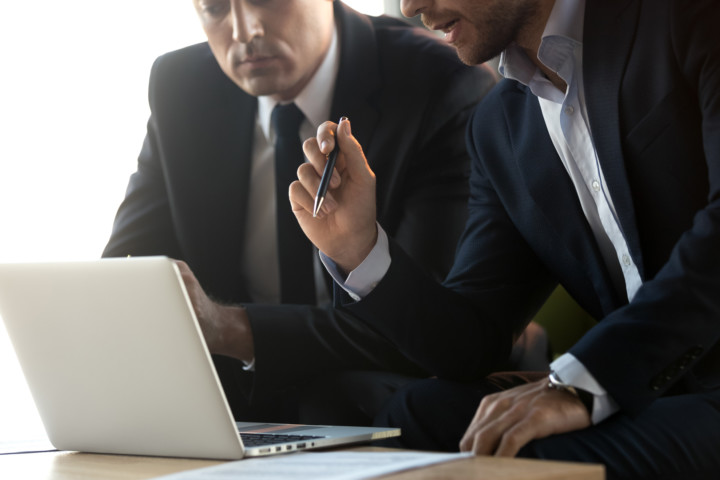 Building relationships is at the heart of what we do and strive for at RDF Football. Effective, clear and strategic communications are vital for success on and off the football pitch.

Our experienced team of consultants not only look after player contract negotiations but acts as the players’ voice to the football club. We support our players every step of their professional career by giving them the necessary advice through any business negotiations and choices they face.

Our range of communications services includes press and media releases to public relations and marketing. 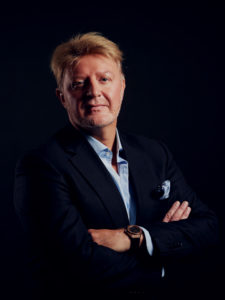 The Italian-born agent is a specialist with a unique set of skills. Having worked as DoF of the Premier League, and having sold numerous football clubs, Roberto has an in-depth understanding of what goes on behind the scenes in a football club. This has enhanced his credibility and contacts in the industry.

After obtaining his university degree, Roberto De Fanti started working for Gaetano Fedele Consulting in 1999. The firm managed players such as Italian footballer Fabio Cannavaro, who was named FIFA World Player of the Year and who won the Ballon d’Or award in 2006.

In 2016, Roberto once again became a full-time agent and founded RDF Football Ltd.

As CEO of the London-based football agency, Roberto transfers and manages players from across the globe. He speaks English, Italian and Spanish fluently, which makes it easy for him to broker international deals.

RDF Football Ltd offers its clients a highly individualised service, with Roberto cherry-picking his players and following them personally as they progress through their careers.

Roberto has also contributed to the writing of 2 books:

– “BREXIT FOOTBALL CLUB”, writing the chapter “The New Era of Football Agents”, Covers how transfer rules are implemented differently post covid and the long term repercussions for both agents and clubs. 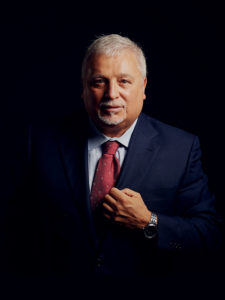 Filippo Colasanto worked in the sales department for San Paolo Invest and subsequently for Publitalia 80, which is part of the Fininvest Group owned by Silvio Berlusconi.
In 1999 he finally managed to make his hobby a real profession by obtaining the licence as FIFA Agent. Filippo has been dealing with countless international intermediations ever since, with a major focus on the South American market. 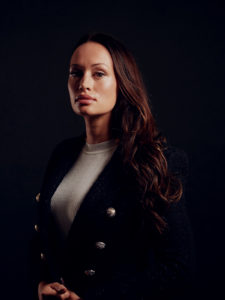 After working for Intercontinental Hotel Group in guest relations and event management in Helsinki from 2005 to 2010, Annalena joined I.T.M Srl in 2011 as Consultant for Finnish football. In 2017 she joined RDF Football as Director For Scandinavia. Annalena speaks fluently English, Finnish and Italian and is familiar with German and Swedish. 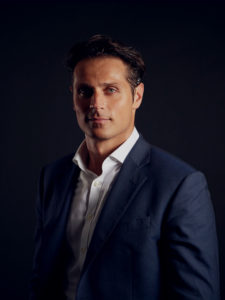 Gabriel started his career as a professional journalist and has worked for several football newspapers and radio shows.
As a consequence of his father being a professional footballer playing for clubs like AC Milan and Venezia, Gabriel grew up in a very football oriented environment and he decided to cultivate his passion for scouting.
In 2015 he decided to move to London where he started collaborating with several Football Clubs and in 2017 he joined the RDF Football team.
Gabriel is devoted to the continuous search for new talents.

Our team consists of some of the best legal consultants in the football world. We manage and take care of all your intellectual property and image rights, contracts and sponsorship agreements.

We provide and offer any legal assistance and support which you may need in your career. We’ll take care of all your legal obligations and commitments so that you can focus on your performance on the football pitch. 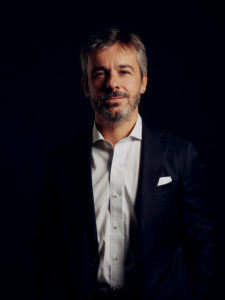 Filippo Tenderini is the Managing Director of Laggan & Associates Limited, a London based firm specialising in international tax consultancy and chartered accountancy services to UK based subsidiaries of overseas firms with a view to side them during the internationalisation of their activities. 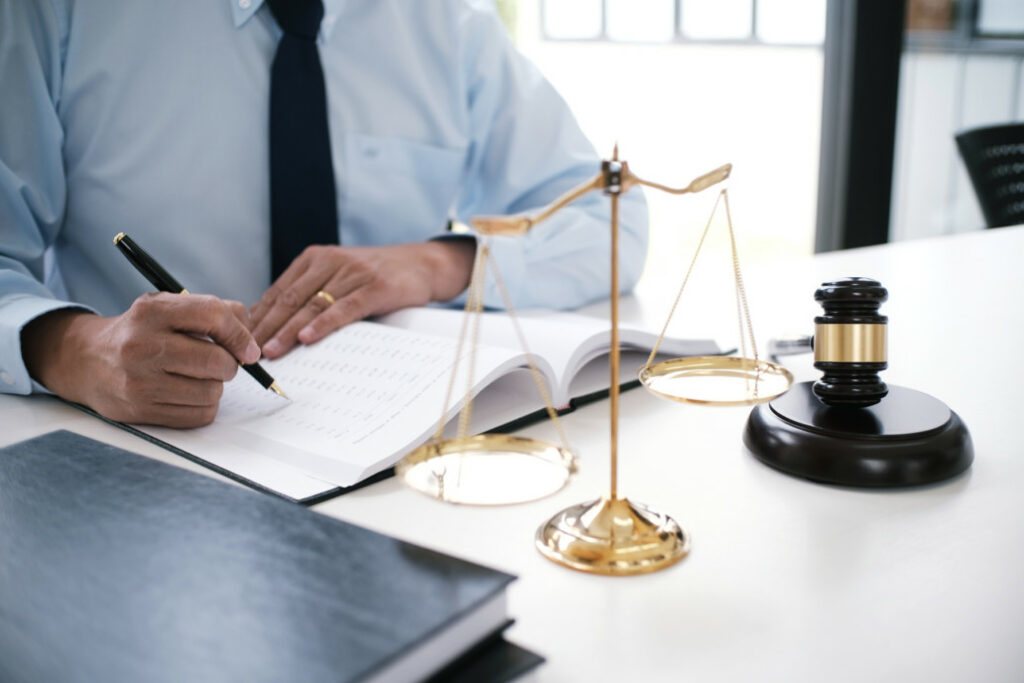 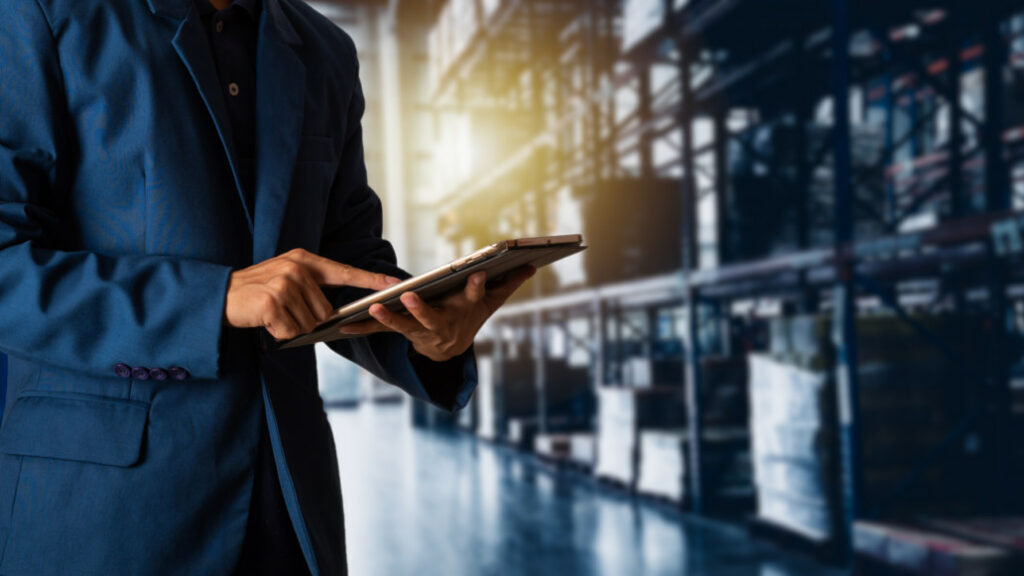 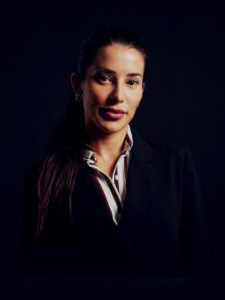 After graduating in Business Management at Bocconi University, Stefania joined RDF Football in 2015 and thanks to her foreign language knowledge (English, Spanish, French and Italian), she has been helping Roberto in managing foreign players, especially from Latin America and Africa.

Quote: “It’s not about winning, It’s about not giving up”

RDF Football manages all of your financial commitments and obligations you have as a professional footballer. We also make sure that your money and assets get managed the correct way so that when you retire from the beautiful game, you can have financial freedom and live comfortably. 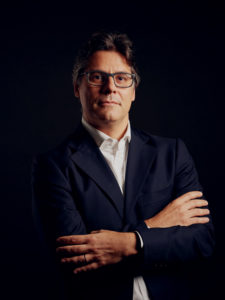 Eugenio Cicconetti is an Investment Director at Schroders Investment Management in London. Before joining Schroders Eugenio worked as a financial analyst in Doha for the sovereign wealth fund of the State of Qatar (Qatar Investment Authority) and as a European Banks analyst for JP Morgan and Dresdner Kleinwort. 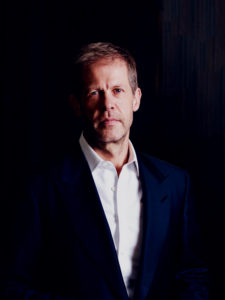 Niccolò Barattieri di San Pietro, who joined Northacre in 2013 as CEO. With more than 25 years experience within the world of exclusive international real estate, his blue-chip background provides a signature driving force for Northacre’s groundbreaking projects.

After having spent several years alongside Est4te Four’s Partners, Niccolò helped the company evolve from a mid-sized developer into a global real estate advisor with developments in Milan, London, New York and Los Angeles.

His love for sport has also seen him act as an Advisor to the Chairman of AFC Sunderland, and sit on the Board of Directors for Leeds United and Brescia Calcio. 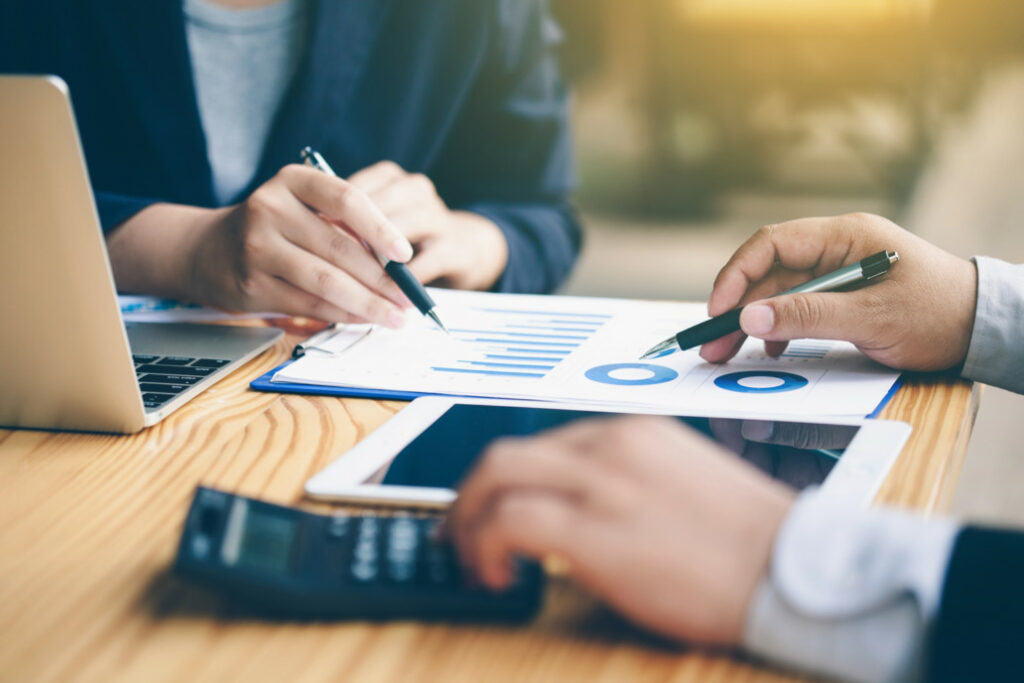