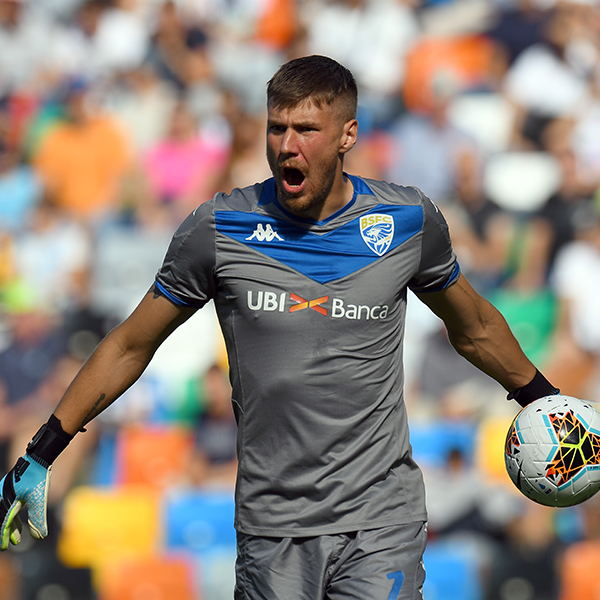 Jesse Joronen could have chosen to play ice hockey and basketball at the national level, but luckily decided to pick football.

This 197cm-tall goalkeeper, who joined Fulham in 2013, was considered one of the top under-18 European goalkeeper talents by World Soccer.

Voted Best Goalkeeper of the Danish League for two years in a row (2017-2018), after also being part of the winning team in the Superliga and the Cup with FC Copenhagen, he joined Italian club Brescia in the summer of 2019 for a £5m fee. This is the third-highest fee ever paid by Brescia for a player.

Joronen has played five caps for Finland and is the first Finnish goalkeeper to ever play Italian Serie A. 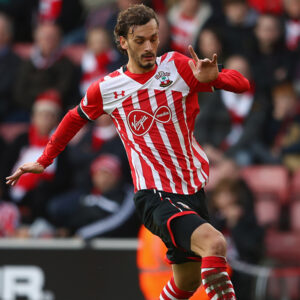 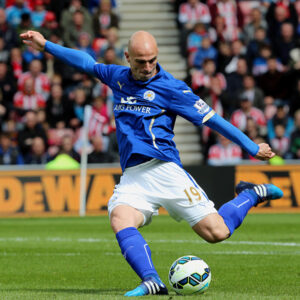 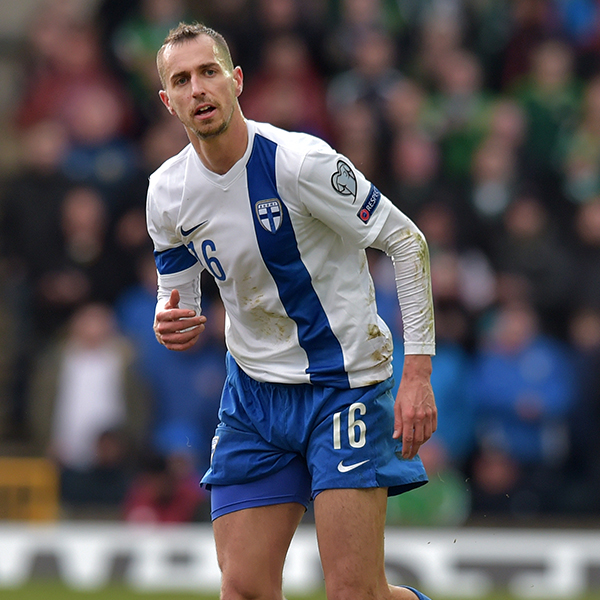 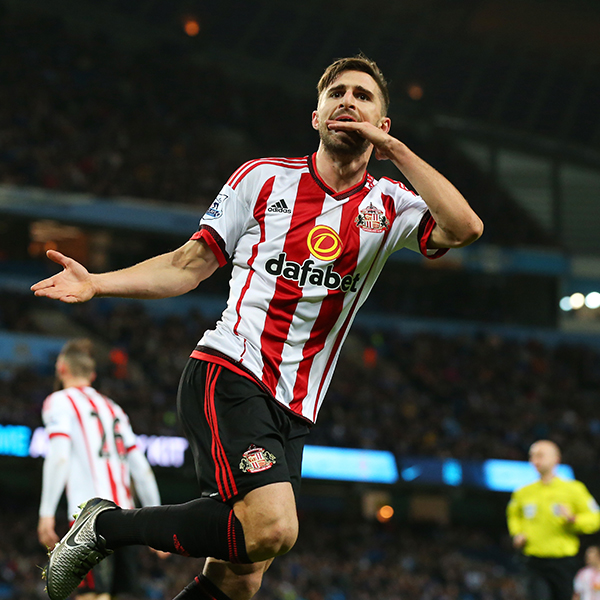 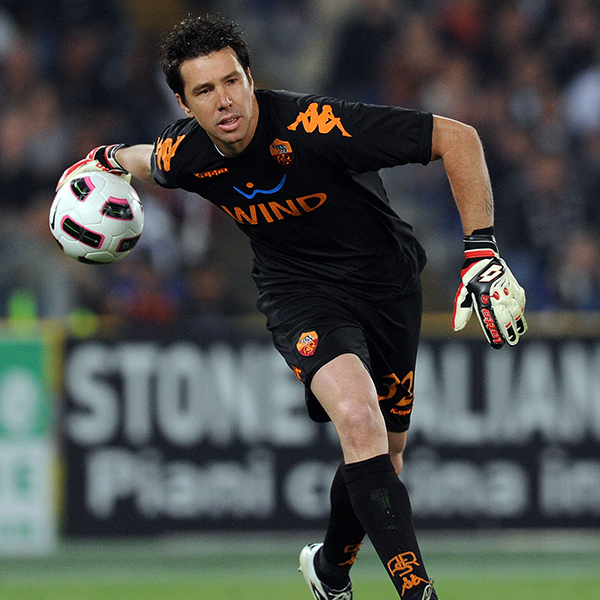 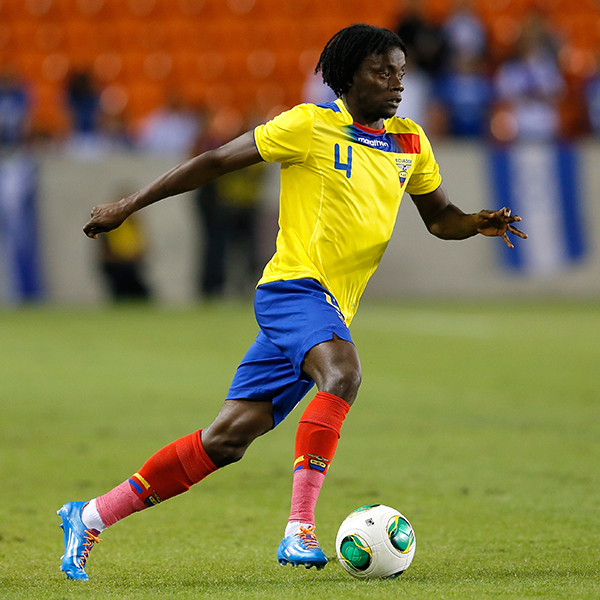 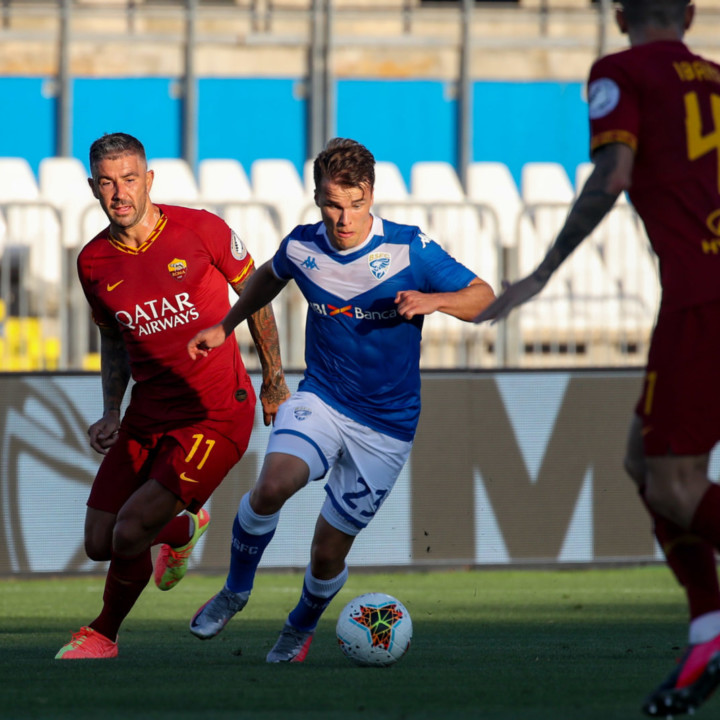 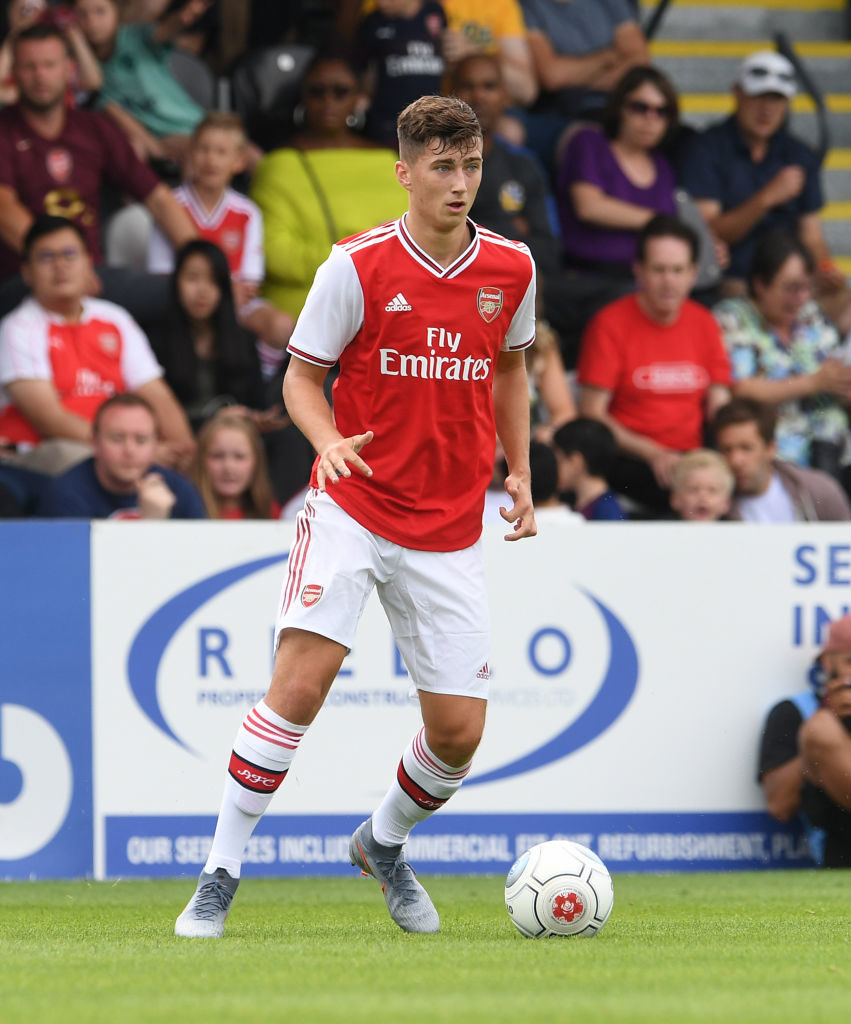